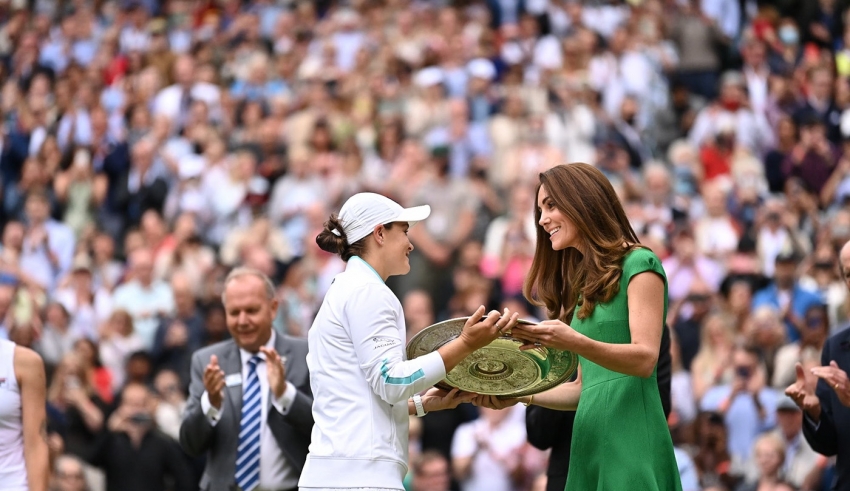 Ashleigh Barty won her first Wimbledon title on the 50th anniversary of fellow indigenous Australian Evonne Goolagong Cawley’s maiden crown, beating Karolina Pliskova 6-3, 6-7 (4/7), 6-3 in the final on Saturday. The 25-year-old Australian — who wore a specially-designed dress in tribute to Cawley’s iconic scallop one she sported in 1971 — adds the Wimbledon crown to her 2019 French Open title. “It took me a long time to verbalise, to dare to dream it and say it,” said Barty, who was also fulfilling a childhood dream.

Barty got the break for 2-0 in the final set and despite one or two wobbles she got herself over the line sinking to her knees, her hands over her face in disbelief.

She wiped a couple of tears away before climbing up to the player’s box, just like her compatriot Pat Cash did when he won the Wimbledon men’s title in 1987.

Victory would taste sweeter too as only last month she retired from the French Open in the second round due to a left hip injury.

“This is incredible,” said Barty, the third Australian woman to be crowned Wimbledon singles champion in the Open era (Cawley and Margaret Court (1970) the others). 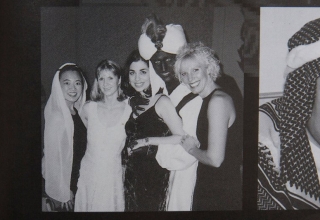