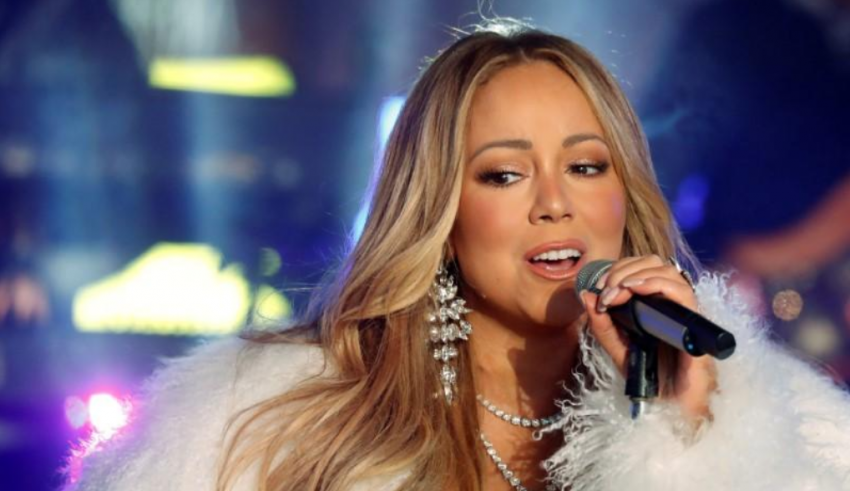 Carey, one of the world’s best-selling singers with 200 million records sold and hits including “We Belong Together,” is seeking at least $3 million in damages from Lianna Azarian and a restraining order to keep her former assistant from further breaking the nondisclosure agreement, according to papers filed in New York State Supreme Court.

Azarian worked for Carey from March 2015 through November 2017 as an executive assistant, court documents showed.

Entertainment website TMZ.com reported on Wednesday that Azarian had secretly recorded Carey and threatened to release “embarrassing” videos unless the pop star paid up to $8 million. Reuters was not immediately able to confirm those details.