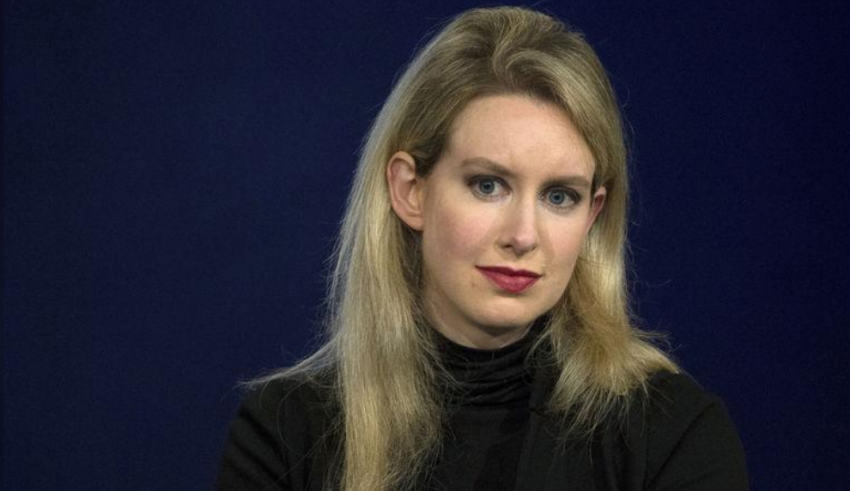 A television documentary about the rise and fall of Theranos Inc will include deposition tapes from founder and former Chief Executive Elizabeth Holmes and other key players in the downfall of the high-tech blood-testing company.

ABC News said on Wednesday that “The Dropout” was the result of a three-year investigation of the self-made Silicon Valley entrepreneur and her company, which was worth as much as $9 billion before it became clear that many of its claims were bogus.

The documentary will be previewed on ABC’s “Nightline” program on Jan. 23, with a six-part podcast launched the same day. An air date for the full documentary has yet to be announced. ABC released a trailer for the podcast on Wednesday.  apple.co/2Hf8Fxs

Theranos founder Holmes, 34, and the now-defunct company’s former president Ramesh “Sunny” Balwani was indicted by the U.S. Department of Justice in June 2018 on charges they engaged in schemes to defraud investors, doctors, and patients. Both have pleaded not guilty.

ABC, a unit of Walt Disney Co, said “The Dropout” will feature the first sit-down interview with Balwani’s attorney, as well as never-before-aired deposition tapes of Balwani, Holmes, three former members of the Theranos board, and others.

Attorneys for Holmes did not return a request for comment on the ABC documentary.

Theranos grabbed headlines and funding 10 years ago by claiming it could perform a full range of clinical tests using tiny blood samples drawn from a finger stick. Prosecutors allege that Holmes and Balwani knew their device had accuracy and speed issues.

“I’ve been covering business for more than a decade, from the housing collapse to the fall of Bear Stearns, to the Bernie Madoff scandal,” Jarvis said in a statement. “But none of these comes even close to the mystery and intrigue of Elizabeth Holmes.”

The Theranos story is also the subject of a feature film in development called “Bad Blood” that is expected to star Jennifer Lawrence. The movie is based on the May 2018 book of the same name by Wall Street Journal reporter John Carreyrou, whose work first exposed Theranos.