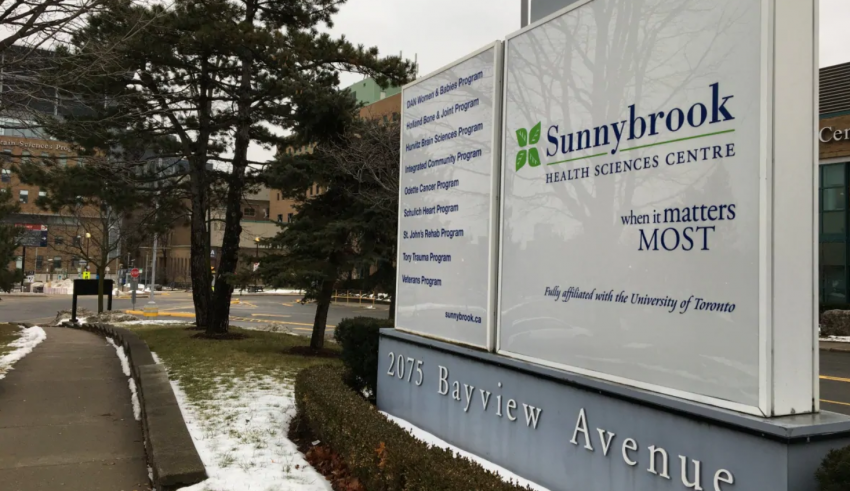 Canada on Saturday declared the first “presumptive” confirmed case of the deadly coronavirus in a resident who had returned from the central Chinese city of Wuhan, the epicenter of the outbreak of the viral disease.

Ontario health officials told a news conference the patient is a male in his 50s, who arrived in Toronto on Jan. 22 and was hospitalized the next day after developing symptoms of respiratory illness.

Barbara Yaffe, Ontario’s associate chief medical officer of health, told reporters that the man is being treated in a public hospital and is in a stable condition.

Ontario health officials are investigating the details of the man’s contact with others since arriving in Toronto. Early indications are that he took private transportation home after arriving at Toronto airport and then paramedics brought him to the hospital, they added.

The health officials said it is a relatively small family situation, though they declined to give a number, and there is very little by way of contact. They said his family members have been put into self isolation.