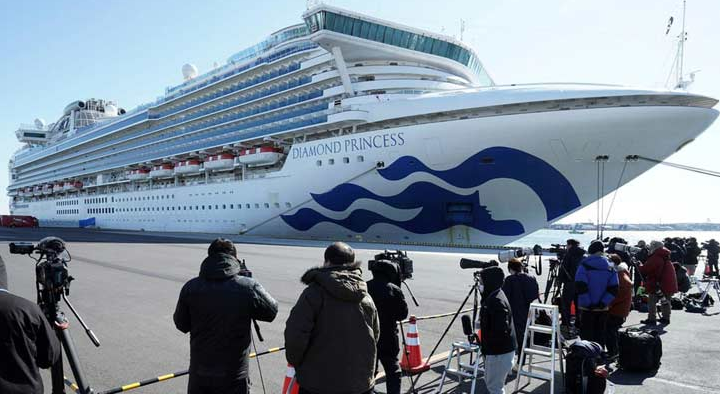 A Canadian government-chartered flight carrying Canadians evacuated from the Diamond Princess cruise ship in quarantine near Tokyo due to coronavirus has landed at the military base in Trenton, Ontario.

The plane is part of a repatriation effort by several countries – including the United States, Australia and Hong Kong – for hundreds of foreigners aboard the Diamond Princess. The cruise, operated by Carnival Corp (CCL.N), originally had roughly 3,700 passengers, 256 of which were Canadian.

The evacuees are to be transported around 275km (171 miles) east to Cornwall, Ontario, where they will spend two weeks in quarantine in a hotel and conference centre.