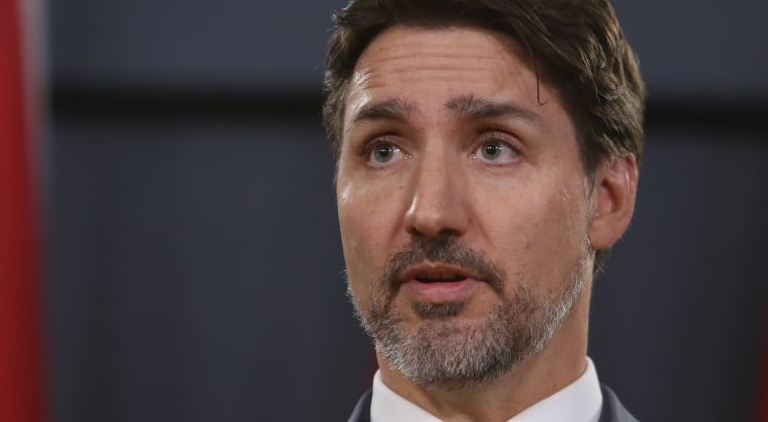 Prime Minister Justin Trudeau on Friday demanded aboriginal groups lift damaging rail blockades but the protesters at the heart of the standoff remained defiant, saying their conditions had not yet been met.

“The situation as it currently stands is unacceptable and untenable… the barricades need to come down now,” Trudeau told reporters after some two weeks of stoppages that have triggered railroad layoffs and shortages of goods like propane.

“The injunctions must be obeyed and the barriers must come down,” he said, adding later “the onus” for a negotiated outcome was on the indigenous leadership.

Given the history of violent clashes between police and indigenous peoples, Trudeau had been insisting on a peaceful, negotiated solution. But his remarks on Friday were a notable hardening in tone, signaling that police could soon clear the tracks.

Even if the barricades do come down, the construction of the pipeline faces other obstacles. B.C.s’ Environmental Assessment Office (EAO) has instructed Coastal GasLink to undergo further consultation with Indigenous communities along a stretch of its pipeline route.

The firm now has 30 days to begin talks, and during that time no construction can happen along the 18-kilometre portion of the pipeline in the Morice River area, which is within Dark House territory. 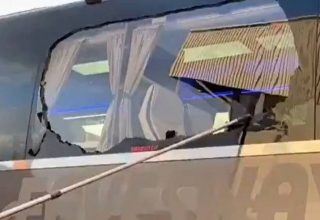