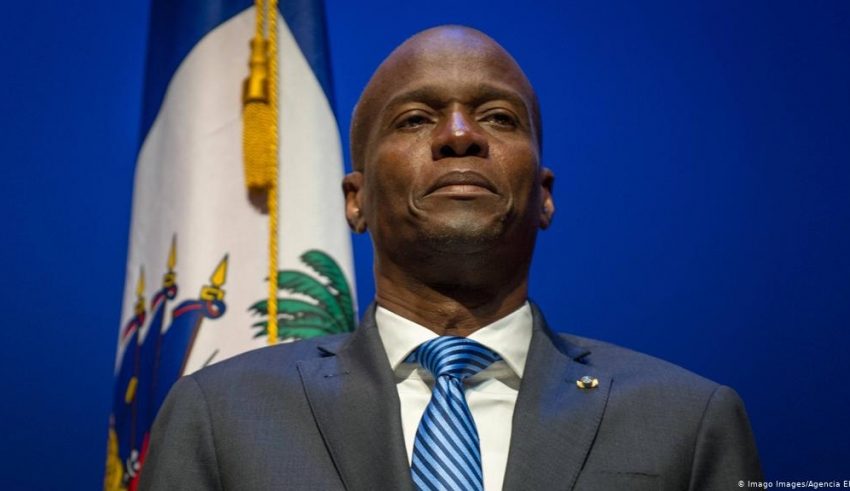 Haitian President Jovenel Moise was killed by unidentified attackers in his private residence overnight in an “inhuman and barbaric act” and his wife was injured, Interim Prime Minister Claude Joseph said on Wednesday.

The Prime Minister called the assassination a “heinous, inhumane and barbaric act” and called for calm.

Joseph said in a statement that a group of unidentified individuals attacked Moise’s home at around 1 a.m. The statement does not specify how the President was killed. Haiti’s first lady was shot and is receiving treatment, he added.

Moise had ruled by decree for more than a year after the country failed to hold legislative elections and wanted to push through a controversial constitutional reform.

Moise was 53 years old. The former banana exporter was a controversial figure and spent most of the past year waging a political war with the opposition over the terms of his presidency.