June 27, 2022
3 New Articles
Home National Ontario setting up checkpoints at borders with Manitoba and Quebec to limit entry amid surge of COVID-19 cases 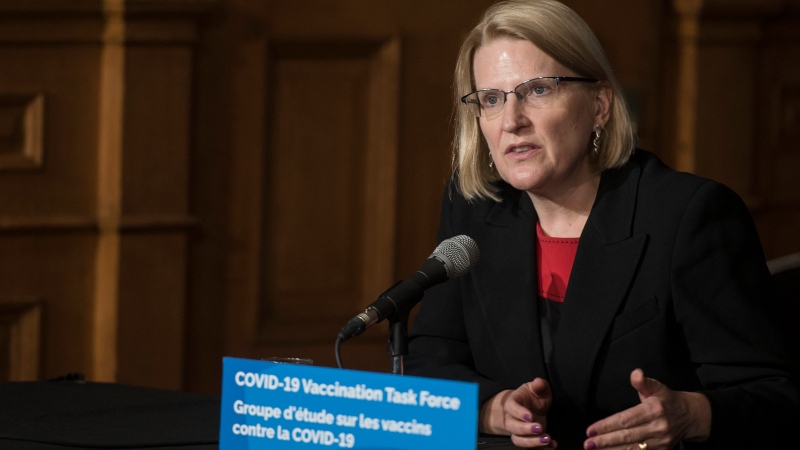 Ontario Solicitor General Sylvia Jones said the changes along the provincial borders would take effect at 12:01 a.m. on Monday. Jones said incoming travellers not meeting a list of prescribed exceptions will be turned back. Quebec has since signalled the province will be closed to travellers coming in from Ontario.

The Ontario government announced an extended provincewide stay-at-home order and new restrictions including provincial checkpoints amid dire COVID-19 projections and a burgeoning health-care crisis, but some doctors say the province still isn’t doing the right things.

The province will also extend an existing stay-at-home order to last six weeks, instead of the planned four.

Ontario is also giving police new powers to enforce public health orders, allowing officers to ask anyone outside their residence to indicate their purpose for leaving home and to provide their address. That includes stopping vehicles. The new police measures drew immediate condemnation from civil liberties activists.