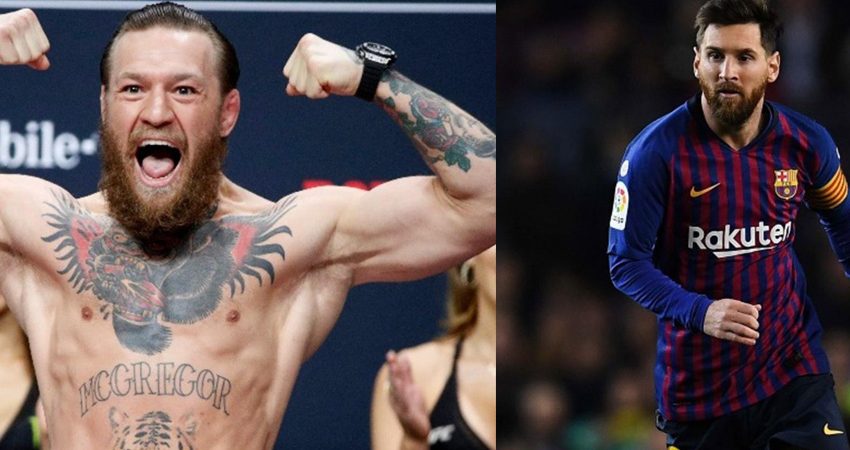 Mixed Martial Arts Irish fighter and former Ultimate Fighting Championship (UFC) icon Conor McGregor has been crowned the world’s highest-paid athlete for the first time in his career for this year. McGregor was one of only four athletes to earn more than $100 million in 2020, according to the Forbes annual list of highest-paid sportsperson in the world.

The 32-year-old Irishman only fought once in 2020, earning around $22 million from his victory over Donald Cerrone in January.

Barcelona superstar Lionel Messi was second on the list with $130 million in earnings, followed by Juventus idol Cristiano Ronaldo with $120 million.

Here we have compiled a list of the World’s top 10 highest-paid athletes for you.

1. Conor Mcgregor
Conor McGregor is an Irish professional Mixed Martial Arts superstar and businessman. He is the former Ultimate Fighting Championship featherweight and lightweight double-champion. The 32-year-old Irishman only fought once in 2020, earning around $22 million from his victory over Donald Cerrone in January. Conor McGregor sells the majority of whiskey brand Proper No. Twelve to Proximo Spirits.

2. Lionel Messi
Barcelona superstar Lionel Messi was second on the list with $130 million in earnings.

4. Dak Prescott
Dallas Cowboys quarterback Dak Prescott was ranked fourth on the list with $107.5 million. The bulk of Prescott’s earnings came via a $66 million signing bonus agreed when he inked a $160 million contract extension with the iconic NFL franchise.

5. Lebron James
LeBron James came in fifth with $96.5 million after a year that saw him lead the Los Angeles Lakers to the NBA Finals crown. Some $65 million of James’ earnings came from endorsements and other off-the-court activities.

6. Neymar
Paris Saint-Germain’s Brazilian striker Neymar was sixth on the list with $95 million.

7. Roger Federer
Swiss tennis star Roger Federer was seventh on the list and continued to make the top 10 despite playing only one tournament in 2020. The 20-time Grand Slam singles champion earned most of his $90 million from endorsements. 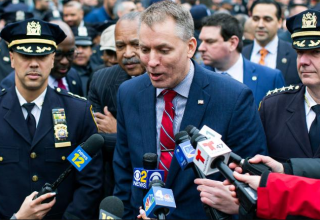