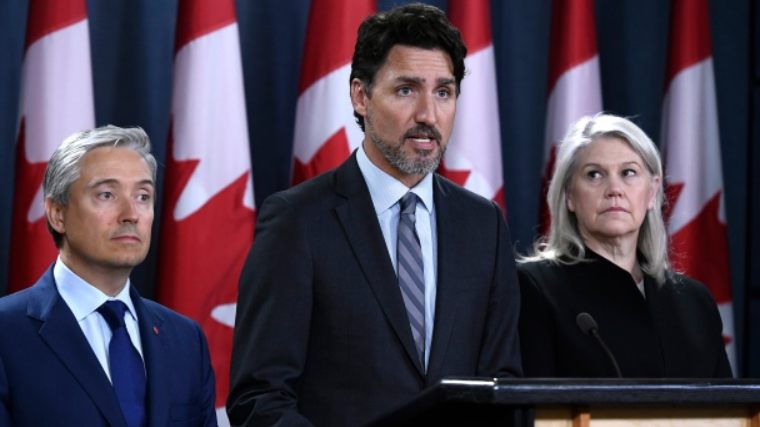 Prime Minister Justin Trudeau told hundreds gathered on Sunday at an Edmonton memorial for victims of this week’s air disaster outside Tehran that Canada stands united in grief.

“Thank you all for gathering here in this moment of national pain,” Trudeau said at the event at a packed sports centre at the University of Alberta.

“Across this great country, we stand united together in this time of sorrow.

“This tragedy struck our Iranian-Canadian community, leaving cities like Edmonton reeling. But this was truly a Canadian tragedy. All Canadians are mourning your loss.”

Ukraine International Airlines Flight PS752 crashed Wednesday, killing 176 passengers and crew on board, including 57 Canadians. The plane was struck by a missile or missiles launched by the Iranian Revolutionary Guard. 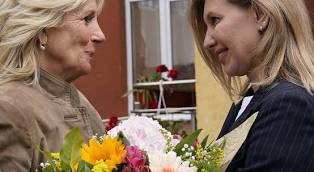