An Air Canada Boeing 777 made a safe emergency landing with no injuries at Tokyo’s Haneda airport on Friday after reporting engine trouble, a Japanese transport ministry official said.

The plane was bound for Haneda from Toronto and a pilot onboard notified air traffic controllers in Japan of a glitch on a right-side engine, the official said.

No details of the reported glitch were immediately available, he said. 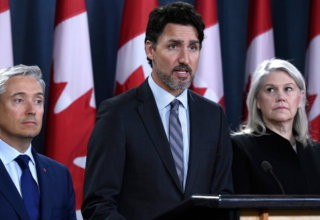