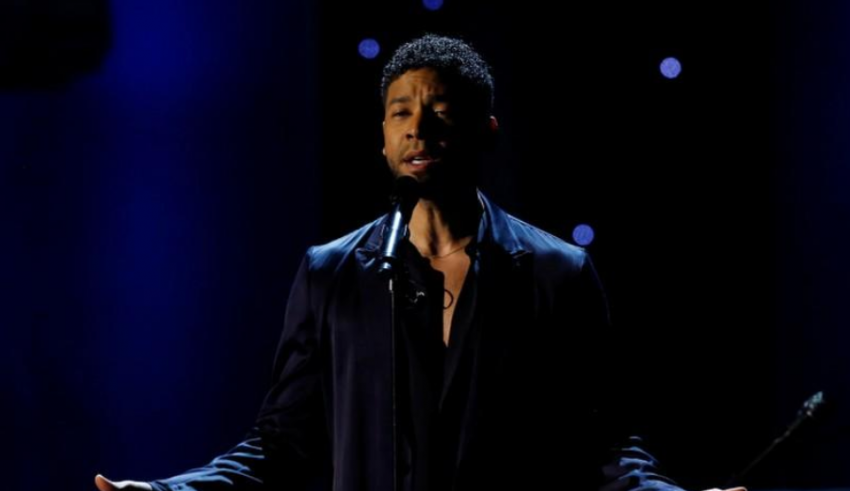 (Reuters) – Actor Jussie Smollett appeared onstage in Los Angeles on Saturday in his first public appearance since he told police he was the victim this week of a racist and homophobic attack.

Smollett, an openly gay African-American who plays a gay character on the hip-hop drama “Empire,” performed in West Hollywood less than a week after he reported to Chicago police that he was attacked on Tuesday by two men who shouted racist and homophobic slurs and put a rope around his neck.

“The most important thing I have to say is thank you so much and that I’m okay. I’m not fully healed yet, but I’m going to be and I’m gonna stand strong with y’all,” the 36-year-old actor and R&B performer told a crowd of hundreds of cheering fans, according to media reports.

He said his doctors had cleared him to perform at the show, which was scheduled before the alleged attack.

News of the alleged assault sparked outrage on social media, but some questioned Smollett’s account as the Chicago police have not found video evidence.

Chicago police said they are investigating the incident as a possible hate crime.