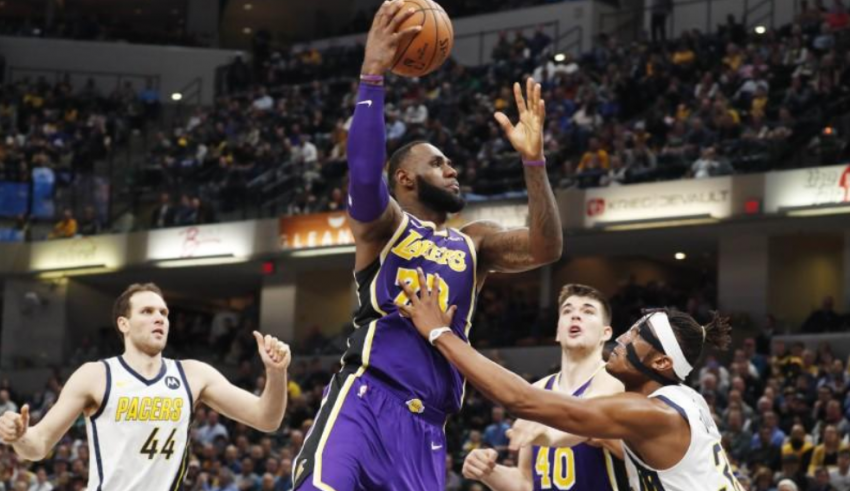 LeBron James endured the worst defeat of his NBA career on Tuesday when the Los Angeles Lakers were thumped by 42 points by the Indiana Pacers.

The result was such a foregone conclusion that James sat out the entire fourth quarter in the 136-94 result in Indianapolis.

He had never in his 16-year career experienced worse than a 36-point loss before Tuesday.

James is playing his way back after missing more than a month with a groin injury.

The night was not a complete disaster from a personal standpoint for James, who scored 18 points, becoming the fifth player in NBA history to reach 32,000 points.

The four-times NBA most valuable player is in his first season with the Lakers, after his off-season move from Cleveland.

The Lakers are 27-27 for the season after Tuesday’s loss. 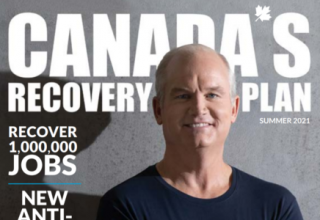