January 31, 2023
3 New Articles
Home Elections No party will gain a majority of seats 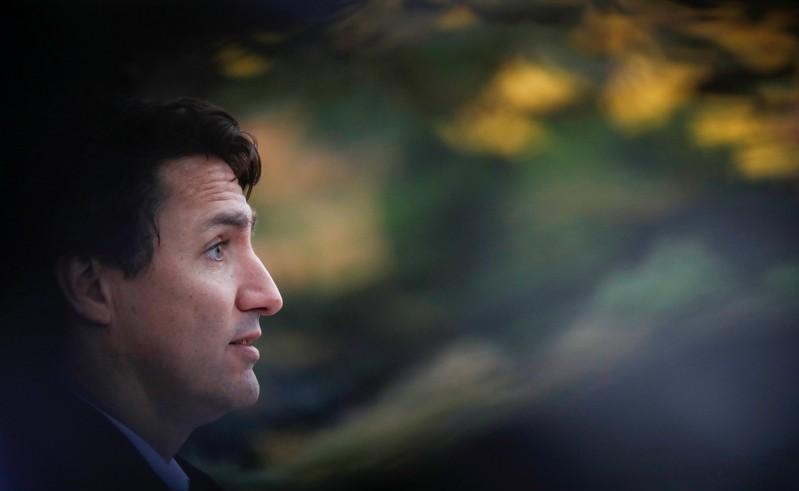 Opinion polls suggest no party will gain a majority of seats in the Canadian election on Oct. 21. That leaves the two frontrunners – Liberal Prime Minister Justin Trudeau and Conservative opposition leader Andrew Scheer – trying to govern with a minority. Six parties are contesting the election.

If Trudeau wins a majority of the 338 seats in the House of Commons, he will stay on. A party needs at least 170 seats for a majority. The Liberals currently have 177 seats.

If Scheer wins a majority, he would take over as prime minister after a two-week transition period. 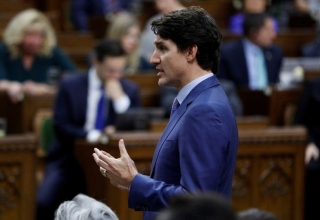