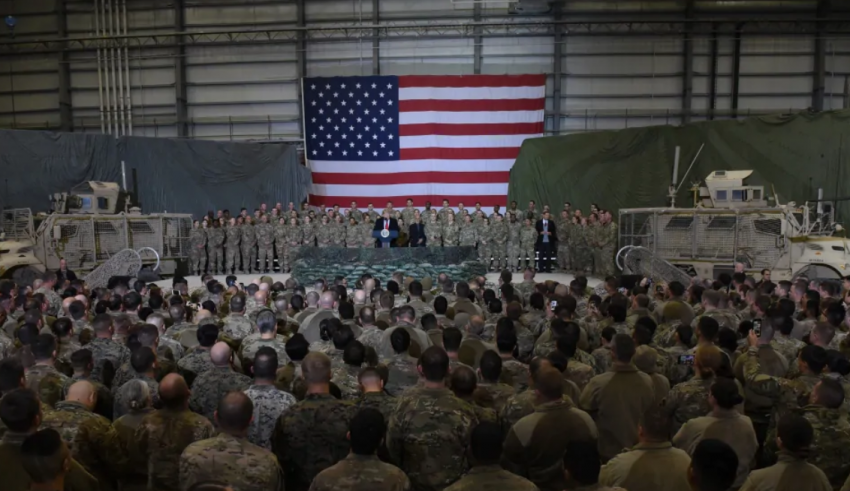 The Taliban said Sunday they have agreed to a temporary ceasefire in Afghanistan, providing a window during which a peace agreement with the United States could be signed.

A peace deal would allow Washington to bring home its troops from Afghanistan and end America’s longest military engagement of 18 years. The U.S. wants any deal to include a promise from the Taliban that Afghanistan would not used as a base by terrorist groups. The U.S. currently has an estimated 12,000 troops stationed in the country.

The Taliban chief must approve the agreement, but that is expected. The duration of the ceasefire was not specified but it is being suggested it would last for 10 days.

Four members of the Taliban negotiating team met for a week with the ruling council before they agreed on the brief ceasefire. 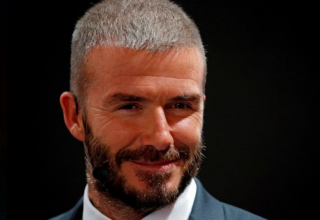