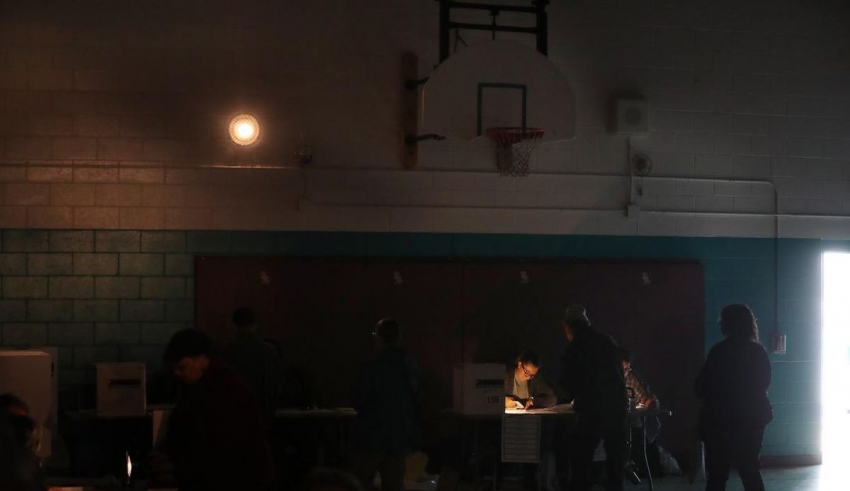 After a divisive six-week campaign the speeches are over, the debates are done, and it’s time for the people to decide. On Monday, thousands of Torontonians headed to voting locations across the city to cast their ballots in what could be a historically tight federal election.

Pre-election polls suggest it’s possible no one party will have rallied enough support to form a majority government after voting locations close Monday night and all the votes are counted.

The 25 ridings up for grabs in Canada’s largest city could go a long way to determining whether Liberal Leader Justin Trudeau will secure a second term as prime minister, or if the Conservatives’ Andrew Scheer and NDP’s Jagmeet Singh have done enough to sway voters to their camps. 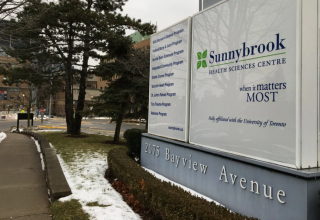