The meet starting Friday night is the only U.S. stop for the international Diamond League series.

Organizer Tom Jordan said it was the first time in nearly a decade that athletes had encountered visa problems traveling to the United States for the meet. He said the athletes were from various countries, including Russia and Ethiopia.

Shubenkov’s visa was approved Thursday, too late for him to travel to Eugene, Ore. according to the athlete’s Instagram post. No reason was given for the delay.

The Russian was supposed to be part of a start-studded field for the 110-meter hurdles at the Prefontaine, which includes Rio Olympics gold medalist Omar McLeod of Jamaica and U.S. star Devon Allen. 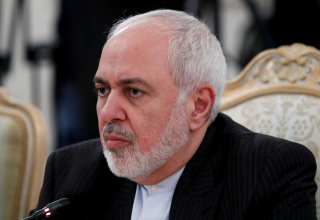 The Ukrainian plane crash earlier this week was caused by human error and “U.S. …