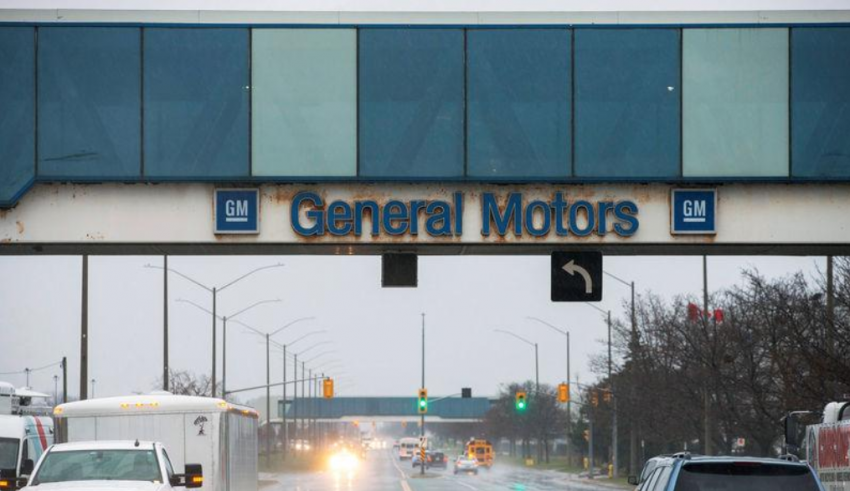 TORONTO (Reuters) – The Canadian union representing auto workers at General Motors’ Oshawa, Ontario plant on Friday called on the U.S. automaker to extend production at the site to September 2020 and return to the negotiating table.

GM said in November it would close the plant by the end of this year, affecting 2,973 assembly-line jobs, as part of a broad restructuring aimed at cutting the automaker’s costs as investments increase in electric and self-driving vehicles. 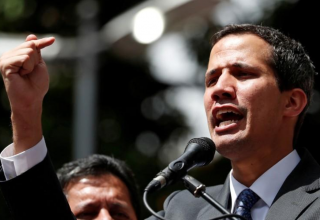