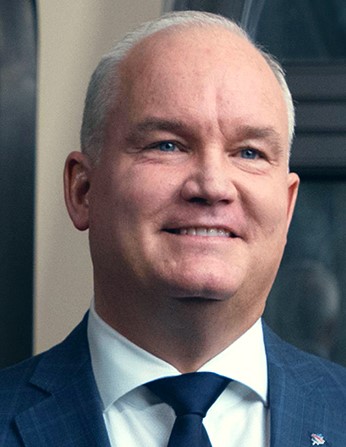 “Our team knows the difficulty Canadians are facing as a result of the economic slowdown from COVID-19 measures, and that makes these fundraising results that much more important to me,” said Erin O’Toole, Leader of Canada’s Conservatives. “Canadians are depending on us to continue to stand up for them and their family, and ensure those left behind by the Liberals have someone in their corner. They’re trusting us, not just with their vote, as we saw in the recent by-election in the Liberal stronghold of York Centre, but they’re also making a financial commitment to ensure we have the competitive edge to take on the Liberals in the next election, and give the country the ethical, serious, and intelligent leadership it deserves from their government.”

“This is a big step towards defeating the Liberals, and this has been a strong showing from Erin O’Toole and our team this week,” said Scott Lamb, President of the Conservative Party. “With impressive results in the by-election in York Centre, and now a record breaking fundraising quarter for his first quarter as leader of our party, Erin O’Toole is showing exactly the type of leader Conservatives voted for, and the type of leader Canadians are now getting to see firsthand. Someone that’s focused on the priorities of regular Canadians, not just the well-connected Liberal insiders like we’ve seen from the Trudeau government.” 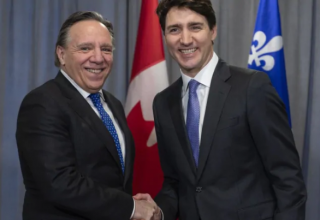