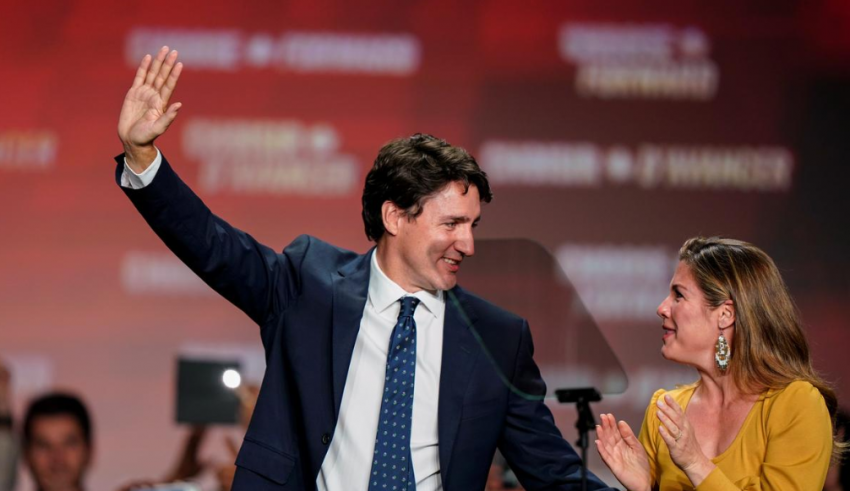 Canadian Prime Minister Justin Trudeau hung onto power after a tight election on Monday that saw his government reduced to a minority, results that will likely push his agenda to the left while alienating energy producing provinces.

Trudeau, one of the world’s most prominent progressive politicians, struggled domestic scandals. He now looks set to govern with support from the left-leaning New Democrats, who have 24 seats.

His Liberals did not win any seats in the oil-rich provinces of Alberta and Saskatchewan. The party was leading or elected in 157 seats, a decrease of 20, preliminary results showed.

Minority governments in Canada rarely last more than 2-1/2 years. Although the New Democrats lost 16 seats, leader Jagmeet Singh is positioned to press for action on priorities such as more social spending and increased action on climate change.

One senior Liberal noted that many legislators need to serve another two years to meet the six-year requirement for a Parliamentary pension.

“That gives us a pretty free hand for that period,” said the Liberal, who requested anonymity given the sensitivity of the matter. 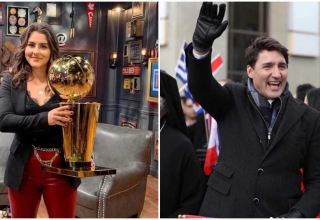 The city of Mississauga will be celebrating the major accomplishments of its star citizen, …