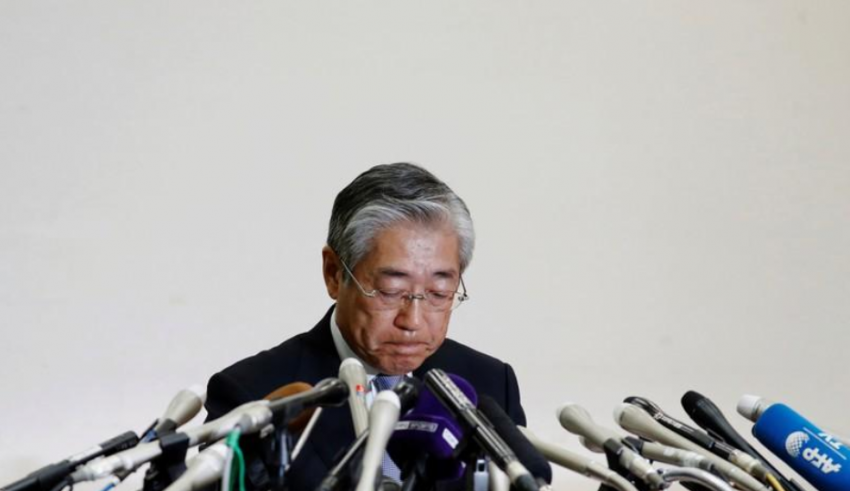 The IOC said Takeda, an IOC member and head of the Olympic body’s marketing commission, would not be traveling to Lausanne, Switzerland for a meeting of his own commission.

“The IOC has been informed by Tsunekazu Takeda that he will not be attending the meeting of the Marketing Commission in Lausanne due to personal reasons,” the IOC said.

French financial prosecutors, investigating a multi-million dollar payment made by the Tokyo 2020 bid committee to a Singaporean consultancy, questioned Takeda in Paris and he was placed under formal investigation for suspected corruption on Dec. 10.

Takeda has denied any wrongdoing and this week apologized to the Japanese people for worrying them.

Under French law, a formal investigation means there is “serious or consistent evidence” implicating a suspect in a crime. It is one step closer to a trial, but such investigations can be dropped without going to court.

French investigators have led a years-long probe into corruption in athletics and in early 2016 extended their inquiry into the bidding and voting processes for the hosting of the 2016 Rio de Janeiro and 2020 Tokyo Olympics.

The IOC’s ethics committee has opened a file on the case and is set to meet later this week.

Takeda, 71, a great-grandchild of Emperor Meiji who competed in the 1972 and 1976 Olympics, has been a member of the Japanese Olympic Committee since 1987 and its president since 2001. 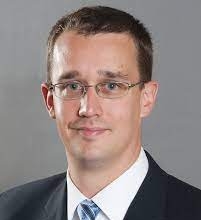 In response to the COVID-19 pandemic, the Ontario government made a regulation that changed …