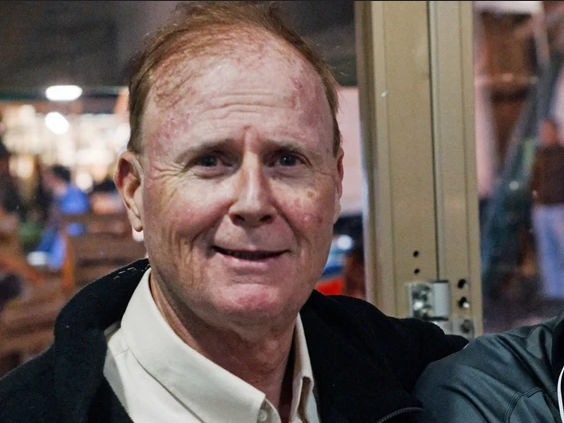 Matthew Fisher, who has died aged 66, was a Canadian war correspondent from a bygone era, a globetrotting solo reporter of no fixed address who witnessed the greatest and most dire news events of the last half century, from the fall of communism through the campaigns against al-Qaeda and ISIS.

He died of liver failure after a short illness in Ottawa on Saturday, according to his brother, Tobias Fisher.

Fisher, who first started out as a sports journalist, later became known as one of Canada’s most well-travelled foreign correspondents — having visited more than 170 countries and covering over 20 wars and civil conflicts.

“Wherever he went, he was always interested in reporting the personal and human side of the story,” his brother Tobias told in a statement on Sunday.