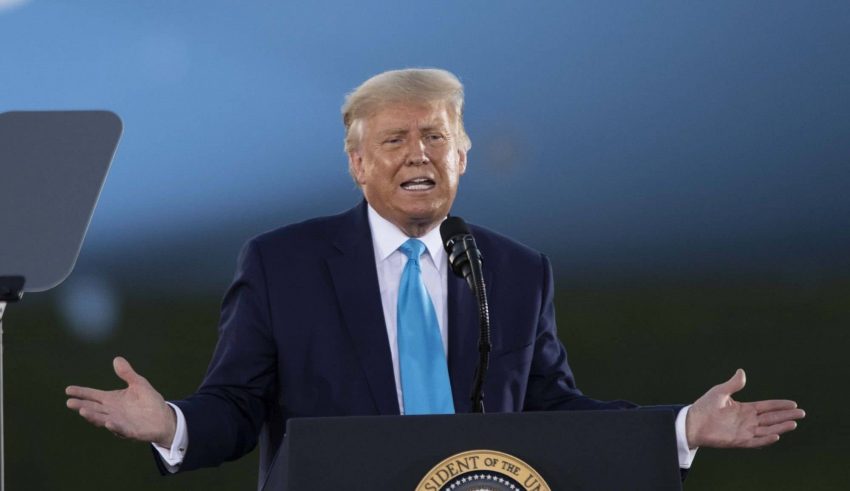 After originally planning to block President Donald Trump from posting to his Facebook and Instagram account for 24 hours, CEO Mark Zuckerberg said Thursday the blocks have been extended “indefinitely.”

Zuckerberg said the 24-hour ban announced Wednesday was extended because of Trump’s “use of our platform to incite violent insurrection against a democratically elected government.”

“We believe the risks of allowing the President to continue to use our service during this period are simply too great,” Zuckerberg wrote on his Facebook page.

“Therefore, we are extending the block we have placed on his Facebook and Instagram accounts indefinitely and for at least the next two weeks until the peaceful transition of power is complete.”

Twitter said Trump’s messages were violations of the platform’s rules on civic integrity and that any future violations “will result in permanent suspension of the @realDonaldTrump account.”

The messaging platform said Trump’s account would be locked for 12 hours and that if the offending tweets were not removed, “the account will remain locked.”

The premier of Canada’s most populous province, Ontario, conceded defeat on Saturday ahead of …