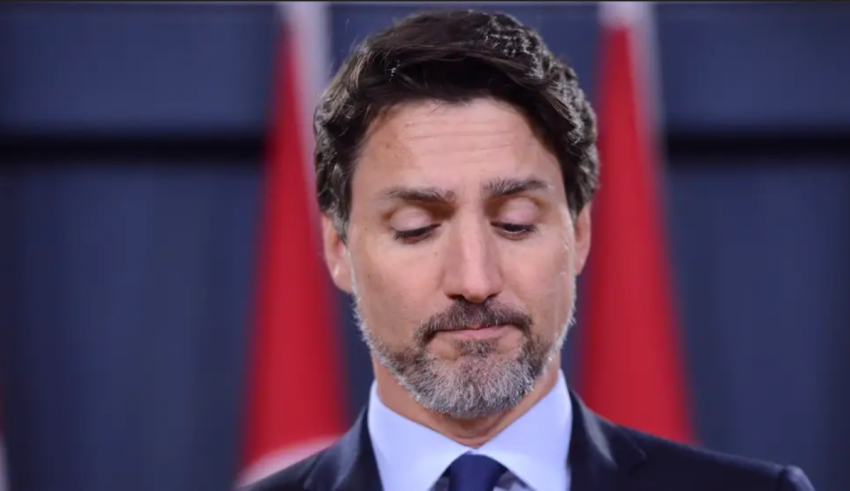 Prime Minister Justin Trudeau says he told Iranian President Hassan Rouhani on Saturday that Tehran must take full responsibility for downing Ukrainian International Airlines flight PS752 and killing all 176 passengers and crew on board, including 57 Canadians.

Trudeau said he is both “outraged” and “furious” over the incident and expects full co-operation from Iranian authorities in investigating the circumstances that led to the crash.

“We need full clarity on how such a horrific tragedy could have occurred,” Trudeau said at a press conference on Saturday. “Families are seeking justice and accountability and they deserve closure.”

Rouhani said Saturday that an investigation by the Iranian military found that the missiles were fired due to “human error.”

A military statement carried by state media said the plane was mistaken for a “hostile target” after they claim it turned toward a “sensitive military centre” of Iran’s Revolutionary Guard.

The statement from the Iranian government marked a significant reversal from the Iranians. Only two days earlier, an official with the country’s Civil Aviation Organization was quoted as saying it was “impossible” that a missile hit the Ukrainian plane, in response to a news conference in which Trudeau said that intelligence indicated the plane was shot down by an Iranian missile.

Trudeau said he is somewhat encouraged by initial signs of Iranian co-operation in allowing Canadian officials access to the country.

Iran has approved visas for three members of Canada’s Rapid Deployment Team, Trudeau said, who are expected to arrive in Iran at 4 p.m. ET Saturday to provide consular support to Canadians whose family members were killed in the flight.

Seven other consular officials and two investigators from the Transportation Safety Board are currently in Ankara, Turkey, and are waiting for visas.

Trudeau said he expects more visas to be granted in the coming days.

Immigration Minister Marco Mendocino said his department has set up a hotline that family members can call to help with visa issues.